Revelations of Abuse in Trosly, France

In a letter dated March 24, 2015, the Leaders of L’Arche International informed the communities of L’Arche around the world of the results of a canonical (Church) inquiry into accounts of sexual abuse by Père Thomas Philippe who was involved in the beginnings of the first community of L’Arche in Trosly. (Père Thomas died in 1993 so there was no trial.) 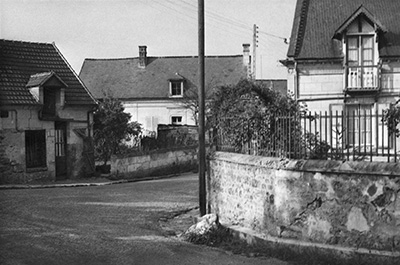 The persons who testified about the abuse are adult women without intellectual disabilities who received spiritual direction from Père Thomas. The inquiry condemned the sexual and psychological abuse committed by Père Thomas. The French Catholic newspaper La Croix reported these allegations and findings on October 15, 2015. In their letter, the International Leaders strongly condemned these acts, aware of the serious impact they have had on the lives of the persons who were abused. They reaffirmed their regret and compassion for all concerned.

In this context, the leaders of L’Arche in France and L’Arche international have committed themselves to re-reading the history of L’Arche to understand how this abuse could have taken place and the place of Père Thomas in our story. They are seeking external support to better understand not only the past, but also the aspects of the culture of L’Arche that need to be restored, so that we can move forward with greater harmony between our ideals and our lived experience.

We are very happy to announce that the Board of Directors of L’Arche Winnipeg has appointed Dominic Opaka, the new Community Leader for the next mandate, January 2022-December 2025.